IoT around the World

One question that often comes up is what all comprises the IoT industry? In my previous post, I addressed some of factors that converged in the digital revolution driving IoT, but here I want to elaborate on the IoT companies involved, and how CORE Languages assists through language and intercultural training.

There are many applications for IoT technologies, from traffic flow control and smart homes to automated farming systems and driverless vehicles. What you might not know, is just how widespread this global industry has become and the many varied sectors that utilize an IoT platform. Further, there are many companies that offer app development, consulting, IT security and cloud computing services, though these fall into the category of IoT services firms (as opposed to manufacturers). Leading the charge in companies working on IoT are the U.S. and U.K., with France, Japan, China, India, South Korea, Germany and Canada boasting their fair share of the sector. Although Europe has 40% of the market share, with countries like Switzerland, Holland, Sweden, Norway and Denmark making big contributions, a lot of other countries have been investing in these technologies. China, for example, vastly outspent other countries in 2019 with some $168 billion in expenditures in the IoT industry. The Asia/Pacific region (or APAC) is closing in on Europe and represents approximately 36% of IoT investment.

Familiar IoT companies include Microsoft, Cisco, and Amazon in the U.S., Siemens and Bosch in Germany, Huawei and Alibaba in China, Sigfox and Ericsson in Sweden, LG and Samsung in South Korea, Hitachi in Japan, and Orange in France. Because of the direction the industry is going, it would serve many people well to learn a foreign language in the target sector they are most invested in, whether that is the industrial IoT (IIoT, the largest sector in terms of investment), telecommunications, semiconductors, or software. Are you working with mobile carriers? Maybe learn Chinese, French or Korean. Do your products include microchips, semiconductors, or sensors? Chinese or German would be helpful to learn and know. Are you partnered with a company that makes Low Power Wide Area Network equipment (Long Range or Narrowband)? French, Dutch and German companies are at the forefront of this technology. CORE Languages offers training in these languages and many more besides. Visit our website www.corelanguages.com for more information. 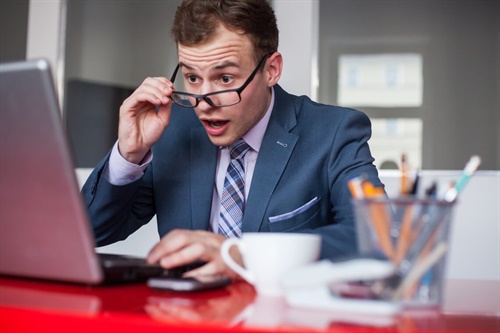 5 Ways to Boost Your Mood on Monday Morning