As with many countries where English is an official language, not everyone in South Africa speaks English. About half of South Africans have knowledge of the English language. In 1822 it became the official language in the Cape Colony. Today, it is the primary language used in government and business positions in South Africa. Most schools require their classes to be taught in English, but when studying abroad, academic professionals say it is best to know one or two of the non-English languages to get the most of your experience studying in South Africa. The school year is split up differently from previous countries mentioned. Terms run from January to March, April to June, July to September, and October to December. There are many public and school holidays throughout the year: Human Rights Day, Good Friday, Family Day, Freedom Day, Christmas Break, and multiple minor holidays.

Despite South Africa’s history of Apartheid, it is now an important democratic leader on the African continent. Because of its location on the very southern tip of Africa, and depending on the location, South Africa has both desert and subtropical landscapes. There is an abundance of plants and wildlife. City-wise, Johannesburg and Cape Town are the most important. Need a recap? Check out these countries previously mentioned in our blog series “Where to Go to Improve Your English!” 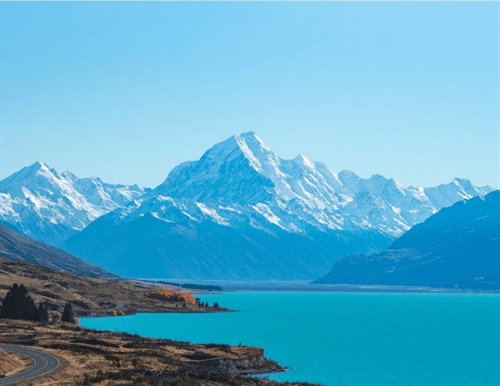